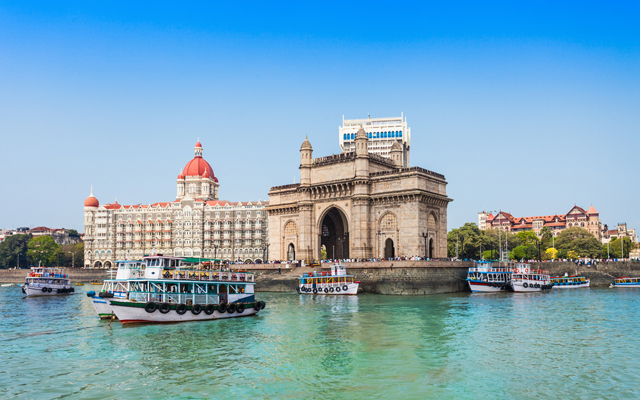 As current inbound arrival figures from China remain dismal, India’s Ministry of Tourism is stepping up its efforts to woo the Chinese market, including the relaunch of a tourism office and promotional videos in China.

“The current visitor arrivals from China to India are not satisfactory,” said KJ Alphons, India’s tourism minister. “Our aim is to attract 10 per cent of 144 million Chinese (outbound) tourists in the next five years.”

The Ministry of Tourism has recently relaunched an India tourism office in Beijing that closed previously in 2016, in addition to organising a multi-city roadshow covering Beijing, Wuhan and Shanghai earlier this year.

A series of promotional videos has been shot in Mandarin to promote segments including wildlife, Ayurvada and luxury travel, while there are plans to host Chinese bloggers and journalists for a fam trip next year.

“We are also looking at ways to upgrade our tourism infrastructure in Buddhist sites including wayside amenities and a six-lane highway. We will also introduce theme-based marketing and promotional campaigns in the China,” said Alphons.

However, some tour operators remarked that much has to be done if India has to attract significantly more Chinese tourists, of which only 240,000 visited India last year.

“India is yet to become an aspirational tourist destination in the minds of Chinese tourists.There is a need for theme-based marketing campaigns to attract Chinese leisure travellers, whose numbers are far less than business travellers,” said Arun Anand, managing director, Midtown Travels.