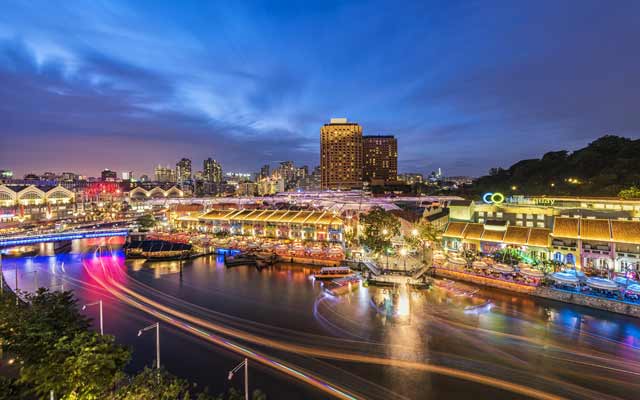 Singapore welcomed 9.2 million international visitor arrivals (IVA) in 1H2018, up 7.7 per cent, albeit with a continued marginal dip in tourism receipts due to lower expenditure across components such as shopping and F&B, according to the latest Tourism Sector Performance Q2 2018 Report released by the Singapore Tourism Board (STB). Tourism receipts reached S$13.4 billion (US$9.7 billion), a flat performance compared to the same period last year. This was due to lower expenditure across some components including shopping as well as F&B.

Excluding expenditure on sightseeing, entertainment and gaming (SEG), China, Indonesia and India were the top three tourism receipts generating markets in the quarter, contributing to 45 per cent of tourism receipts (excluding SEG).