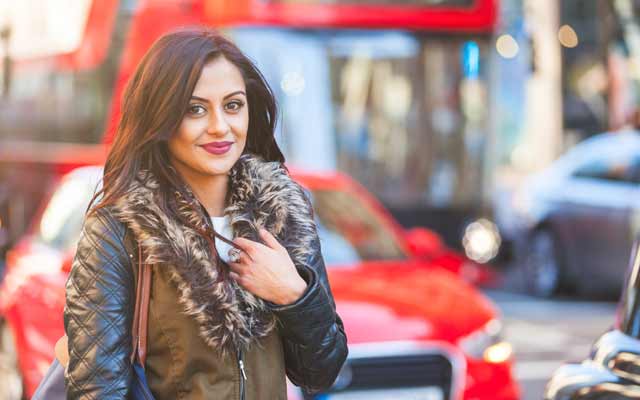 Female-only travel is emerging as a key segment in Indian outbound tourism, a niche that travel consultants are now targeting as they come up with a raft of customised tour packages targeted at women.

“The segment of women travellers has become one of the most influential and demanding one with around eight to 10 per cent year-on-year growth,” said Karan Anand, head – relationships, Cox & Kings. “Social media has played a big role as women share their travel stories online and motivate fellow women travellers to try out new destinations, be it domestic or international.”

Manas, Sinha, director, India sales associates, Hotels Marketing & Consultancy Services, made similar observations: “There has been a rise in demand from female-only groups. The size of such groups can go up 15-20 females travelling together.

He elaborated: “The reasons of travel may be a special occasion, shopping trip, culinary and spa retreats or just quick-fix extended weekend travel plans. Singapore, Bali and Thailand are the top three destinations that we have seen tops the list of women-only travellers.”

“Keeping this trend in mind we have introduced a brand called Getaway Goddess which caters to women-only travel,” he added. “We offer a diverse range of holiday experiences to women travellers like gourmet food, fabulous wine and cruise in Bali, shopping spree and cruise in Dubai, luxury spa retreat in Bali, tropical beach resort in Thailand and wildlife expedition in South Africa, among many others.”

Seeing an increase in demand in Indian women travelling to South Africa, Mojhi, an online marketplace for the adventure enthusiasts, has recently introduced curated African tours for women-only adventure travellers.