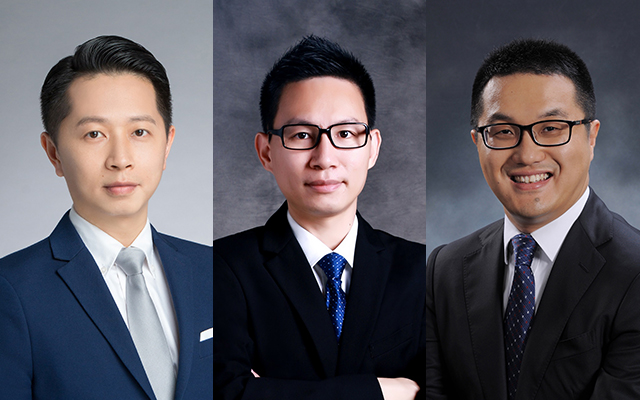 Radisson Hotel Group is beefing up its expansion plans in China with three key appointments made for the development team.

Cheng and Kang will report to Ramzy Fenianos, chief development officer, Asia-Pacific, while Chai reports to Cheng. They will work alongside Chloe Fei, director, development, China, to drive the growth of Radisson Hotel Group’s portfolio throughout the country.

Earlier this year, Radisson Hotel Group secured a series of milestone signings in China. As well, Radisson Ningbo Beilun, Radisson Suzhou and Radisson Blu Zhengzhou Huiji are also on track to open their doors in 4Q2018.

Radisson Hotel Group’s growth strategy in China is a key initiative in Destination 2022, its five-year strategic operating plan. With 35 properties in operation and under development across 21 cities in China, the group plans to triple its portfolio of hotels by 2022.