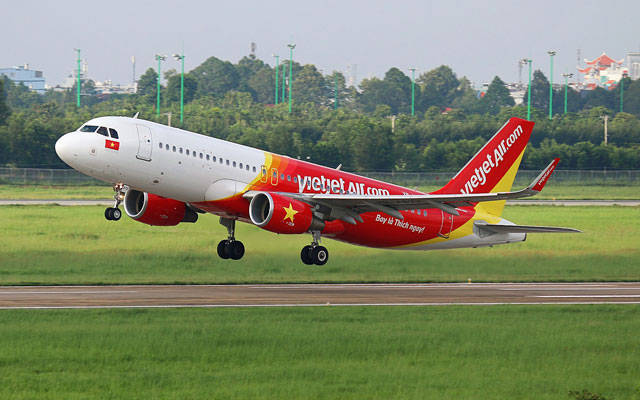 Vietjet starts sales on Hanoi-Tokyo route
Vietjet has opened sales on its Hanoi-Tokyo (Narita) flights, set for launch on January 11, 2019. Operating daily, the flight departs from Hanoi at 00.55 and arrives at Tokyo at 08.00. The return flight takes off at 09.30 at Tokyo and lands in Hanoi at 14.00.

AirAsia X takes off for holy city of Amritsar
AirAsia has inaugurated flights to Amritsar in India, operated by its longhaul affiliate, AirAsia X. On Tuesdays, Thursdays, Saturdays and Sundays, flight D7188 departs Kuala Lumpur at 19.20 to arrive in Amritsar at 22.30. The return flight, D7189, is scheduled to leave Amritsar at 23.45 and land in Kuala Lumpur at 08.05.