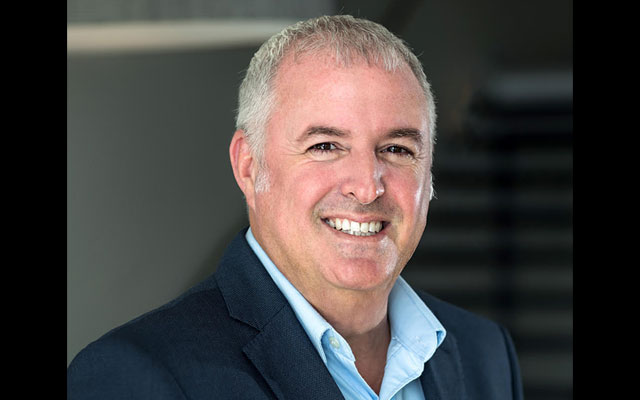 The New Zealander first joined The Pavilions in January 2018 under a project capacity as director operations, where he was responsible for a new PMS, finance and POS system roll out across the entire group (Asia and Europe), prior to his promotion. Toon first entered the hotel industry in 2000 when he joined Hayman Island resort in Queensland. From there, he went on to work with other hospitality brands including Stamford Hotels & Resorts and Per Aquum, where he managed luxury resorts in Sri Lanka, the Maldives and Malaysia.