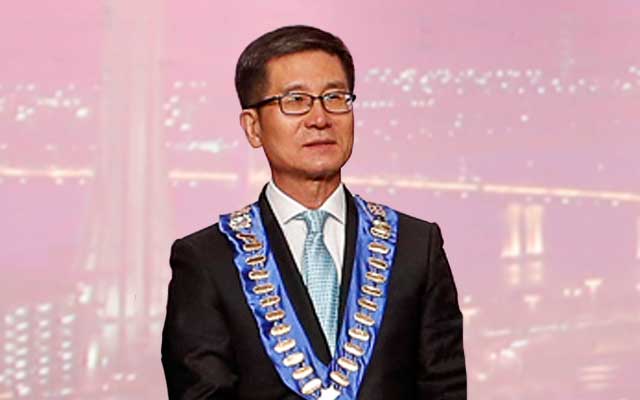 In an email to the board of officers, Sohn, who is also CEO of marketing and communications company Promac Partnership, said: “As the businesses of my company significantly increased and expanded, I as CEO have to devote myself to them. It is regrettable but I cannot but resign my position as president for Skål AA after the 47th Skål Asia Congress.”

The announcement was made nine days after the conclusion of the Skål Asia Congress in Macau.

Sohn was appointed Skål AA president following the demise of the former president Marco Battistotti in a traffic accident in 2015.

“I am expecting the AA Committee to elect a new president as early as possible in accordance with the statutes. Any remaining duties will be discussed and transferred with the relevant directors,” Sohn commented.

Responding to Sohn’s sudden resignation, Andrew Wood, president of Skål International Bangkok, said: “We are all saddened at Robert’s resignation, he was the glue and the workhorse – no-one worked harder at keeping Skål Asia engaged and relevant in the region. The SAA board was cohesive and effective under his leadership. Membership grew and Robert captained a tight ship. We will need to discuss as a board our next step.”