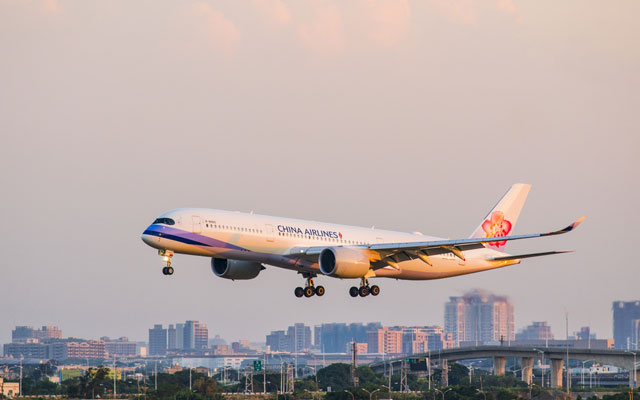 SAS has struggled with profitability on the Stockholm-Hong Kong route since launching it three years ago, but said the new slot would offer an improved timetable including night flights.

Passengers that have already booked a flight from Stockholm will be rebooked via Copenhagen to Hong Kong.

Delta announces destination updates
Delta Air Lines will launch two new routes between the US and Asia-Pacific next year as it pulls the plug on its Hong Kong-Seattle service later this year.

The American carrier will begin direct services between Minneapolis-Saint Paul in Minnesota, and Seoul, as well as non-stop flights between Seattle and Osaka-Kansai. The latter route will be included in Delta’s joint venture partnership with Korean Air, which serves 12 destinations in Japan.

Lastly, Delta will cease Seattle-Hong Kong service, with the last flight out of Hong Kong on October 4, 2018. Delta will continue to serve Hong Kong from Seattle via Seoul Incheon, with its joint venture partner Korean Air.

PAL now flying a tri-class A330 to Auckland
Since June 18, Philippine Airlines (PAL) started utilising its tri-class Airbus A330-343 on its non-stop flights from Manila to Auckland, increasing the capacity on this route by 22 per cent.

PAL replaced the original 414 economy seats with three new cabin sections, resulting in a more spacious cabin with only 309 seats. The refurbished A330 has 18 business class, 24 premium economy and 267 regular economy seats.