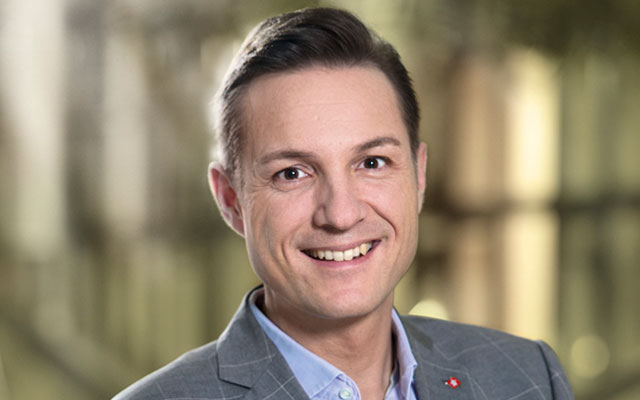 Based in Singapore, he will be managing and directing sales activities of the Lufthansa Group Airlines – Lufthansa German Airlines, Swiss International Air Lines (SWISS) and Austrian Airlines – and also Brussels Airlines, in the Asia-Pacific region. The Swiss has held several key positions in the airline industry over the last 20 years. He previously served as chief commercial officer and management board member at Edelweiss Air, the sister company of SWISS, and was also head of external relations & alliances and head of leisure sales Switzerland at SWISS.