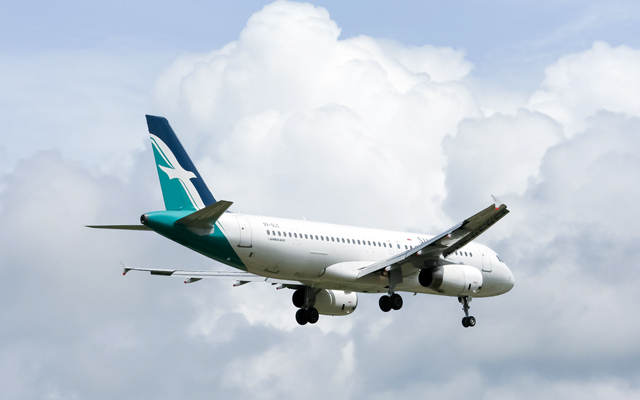 A year into its three-year transformation programme, Singapore Airlines (SIA) has announced that its regional wing SilkAir will be merged under SIA after undergoing cabin upgrades amounting to about S$100 million (US$74.5 million).

To ensure closer product and service consistency across the SIA Group’s full-service network, SilkAir will have its cabins upgraded to include new lie-flat seats in Business Class, and seat-back in-flight entertainment systems in both Business Class and Economy Class.

SIA said the merger will take place after “a sufficient number of aircraft” have been fitted with the new cabin products.

Consistent with ongoing efforts to optimise the group’s network, there will also be transfers of routes and aircraft between the different airlines in the portfolio.

The development is expected to “provide more growth opportunities and prepare the group for an even stronger future”, according to SIA CEO, Goh Choon Phong.

SilkAir is the regional wing of Singapore Airlines, operating a fleet of 11 Airbus A320-family aircraft and 22 Boeing 737-800 and 737 MAX 8 aircraft. It is currently transitioning to an all-737 fleet, and serves 49 destinations in 16 countries.

The airline launched in 1989 as Tradewinds the Airline, initially focusing on holiday destinations in South-east Asia, before being renamed SilkAir in 1992. It expanded across Asia in subsequent years, evolving from a holiday resort airline to a full-fledged, full-service regional carrier.