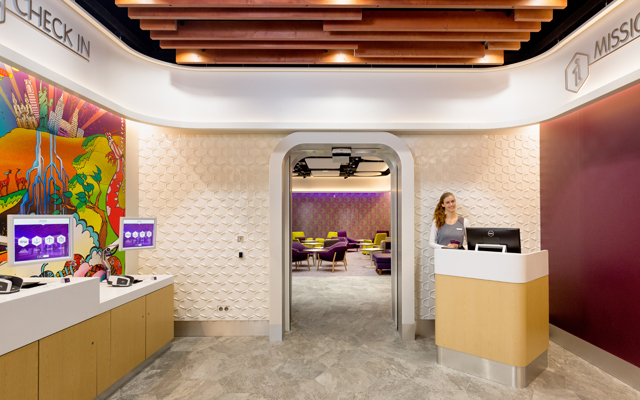 London-based hotel group Yotel has announced plans to open a hotel with both airside and landside access in the forthcoming Istanbul New Airport (INA).

The hotel will feature a total of 451 rooms in two zones, one airside (102 rooms) and one landside (349 rooms). Both parts of the hotel will feature Yotel’s signature Club Lounge concept with smart vending, co-working and relaxing areas, wellness centres and planted glazed atriums.

In addition, the landside zone will include a restaurant, bar and 24/7 gym. There will also be flexible meeting spaces with seamless technology available.

At press time, date of completion has yet to be announced.

Meanwhile INA, scheduled to open on October 29 this year, will replace Ataturk Airport when it opens in October 2018. The capacity of INA will be expanded up to 200 million people once all four phases are completed and will have a total of six runways and three terminals.