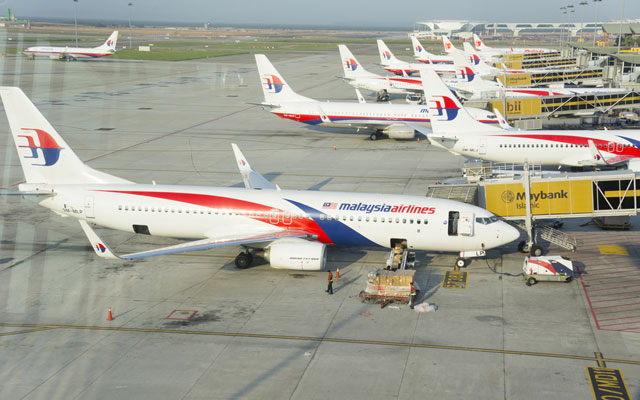 The Malaysian government is planning to introduce a price ceiling for domestic airfares by mid-2018, a move that has brought cheers to the local trade for its potential to encourage more tourist inflows and movements around the country.

A study by Malaysian Aviation Commission (MAVCOM) showed a five-fold increase of airfares during festive periods.

The Malaysian Association of Tour and Travel Agents (MATTA) supports the Ministry of Transport’s decision, suggesting that any rise in fares should be capped between 1.5 to two times.

Said MATTA president KL Tan: “Airlines should review their pricing strategy during low and high periods so as not to (penalise) passengers travelling during peak seasons. Airlines have various classes and fares based on their Reservations Booking Designator to maximise revenue.

“Authorities such as MAVCOM and Malaysia Competition Commission should closely monitor and ensure airlines do not form or behave like cartels to drive up fares, especially during peak seasons.”

He added: “High domestic fares have driven away many Malaysians to overseas destinations flying on cheaper airfares.”

Tourism and culture minister Mohamed Nazri Abdul Aziz commented that a cap on domestic airfares will also benefit international tourists as most international airlines fly only to Kuala Lumpur, and tourists may choose to take domestic flights to visit other parts of the country.