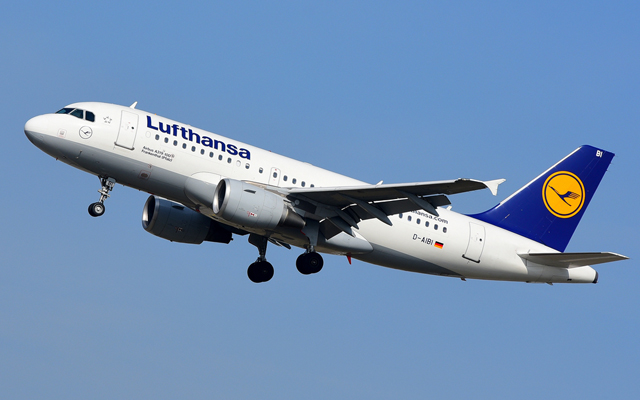 The five-times weekly route will be serviced by the Airbus A350-900, with 48 seats in business, 21 in premium economy and 224 in economy class.

AirAsia connects Penang with Hanoi, Phuket
AirAsia will begin directs flights from Penang to Hanoi and Phuket on July 1.

Bangkok Airways is currently using a 162-seater Airbus A320 aircraft on this route.

Delta signs major joint venture with Korean Air
Delta Air Lines and Korean Air will launch a new joint venture partnership, now that it has been approved by regulatory authorities in the US and South Korea.

The combined network formed by this partnership gives both carriers’ customers access to more than 290 destinations in the Americas and more than 80 in Asia.