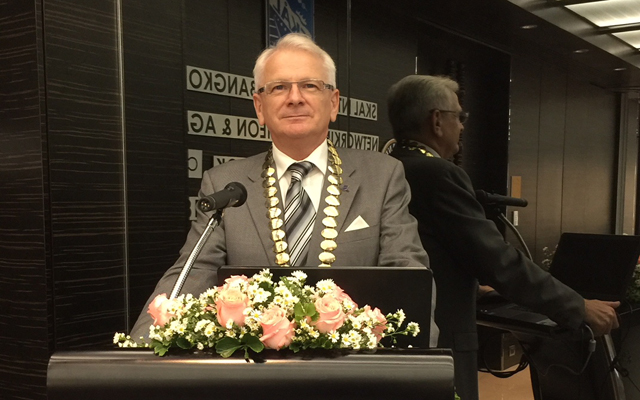 Wood is no stranger to the position, having been club president in 2008-10, and was a past national president of Skal International Thailand and international councillor in 2006-2010. Eric Hallin, the immediate past president, has been elected vice president.