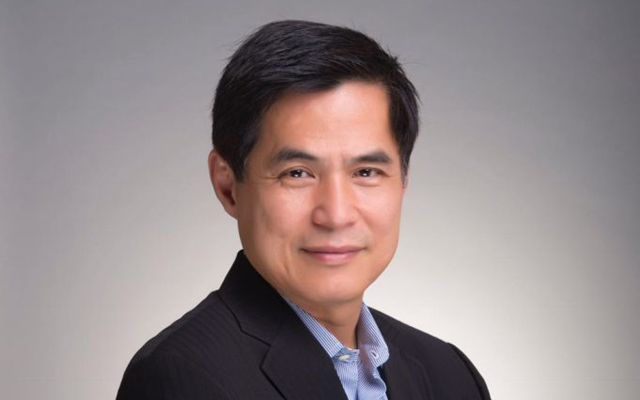 Effective April 16, 2018, Stephen will be responsible for the growth and operations of the hotel network, talent development and owner relations in the Greater China region. He will also refine and reinforce the group’s China outbound strategy from a commercial and operations perspective. Prior to joining Hyatt, Stephen was CEO, Greater China Region at Marriott International, where he oversaw all hotels in operation and under construction in the region, and Starwood Hotels & Resorts’ Asia-Pacific president from 2012 to 2016.

A Singapore native, Ho boasts over 35 years of experience in the hospitality sector since launching his career in 1981. Since then, he has served in a variety of roles across multiple functions and geographies, including Brunei, Auckland, Tokyo, Hong Kong, Okinawa, Singapore, Dhaka and Beijing.