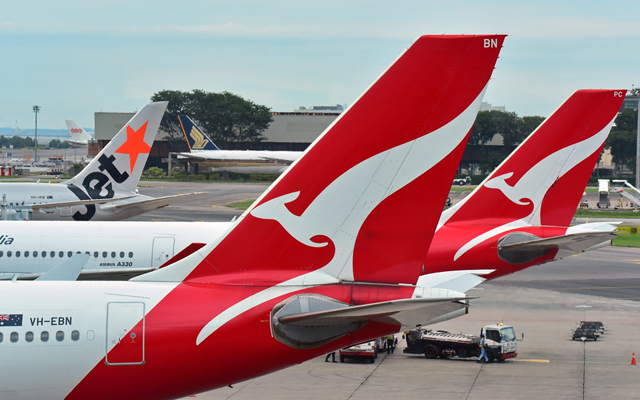 Qantas, Singapore Tourism Board (STB) and Changi Airport Group (CAG) have announced a S$5 million (US$3.8 million) partnership to promote Singapore as a destination and connecting gateway to Asia, Europe and Australia.

According to a joint statement from the partners, London is Changi’s busiest longhaul destination. With Qantas’ new flights, Changi will offer 53 weekly services (about 19,600 one-way weekly seats) between Singapore and London. Changi Airport is also the most connected international airport to Australia, both in terms of the number of city links and weekly seats available.

Qantas Group CEO Alan Joyce said the partnership is aimed at boosting the number of people travelling through Singapore from key markets in Australia and the UK.

“Singapore is Qantas’ largest hub outside of Australia, carrying more than 20 per cent of our wide body fleet. It is a cornerstone city in our international network strategy and plays an important role in our ability to respond to the incredible growth we are seeing in travellers from Asia.

Joyce expects the deal will allow Qantas to better leverage its partner network in the region, which includes three Jetstar branded carriers that connect to its flights through Changi.

“Australia and the UK have always been important source markets for Singapore, ranking fifth and 12th respectively in 2017. The addition of more Qantas services, especially the return of the iconic Kangaroo Route, is set to draw even more visitors from the two countries.

In 2017, Changi Airport handled 62.2 million passenger movements, with about 30 per cent of its passengers transiting through the airport.