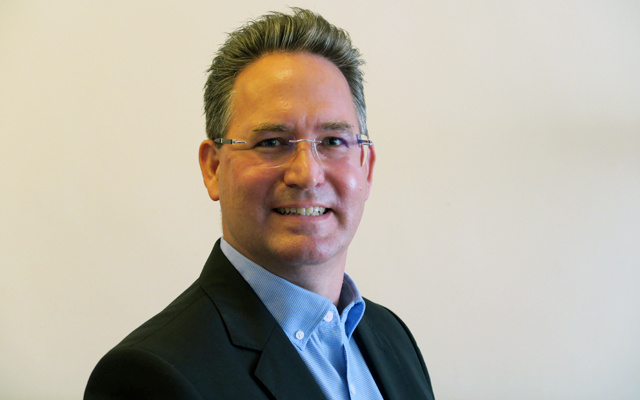 Former president and CEO of then Abacus International, Robert Bailey, will be back in the GDS business as chief strategy officer of Travelport, effective March 1.

Based in Langley, the UK, Bailey will report to Travelport’s president and CEO Gordon Wilson. His responsibilities will include the company’s five-year and annual business plans, new business development, strategic alliances and leading the evolution and implementation of further transformation in the business. Bailey, no stranger to Asia-Pacific agents as chief of Abacus, was based in Singapore from 2008-2015. The Asia-Pacific GDS was majority owned by a consortium of Asian airlines, which sold their 65 per cent share of this business to Sabre in July 2015.

His other roles included executive positions in ITSMA, a technology and services marketing firm; SITA, an IT and telecommunications business serving the airline and airport sector and Galileo International, a forerunner of the current Travelport where he held a number of commercial management roles including managing director of Galileo Switzerland and director, sales and marketing organisations Europe.

He is a graduate of the University of Cambridge and has an MBA from Cranfield School of Management.

Wilson commented: “Robert is an excellent addition to our leadership team with his deep travel technology background and considerable experience in Asia which is the fastest growing travel economy in the world.”

Bailey said: “I am delighted to be joining Travelport to help build further its travel commerce platform and enhance its leadership position in travel merchandising, mobile travel commerce and commercial payments. Having operated in the same market sectors for many years I respect the formidable capabilities and talented people it possesses. I am excited by this opportunity to play a part in furthering how Travelport is using technology to make the experience of buying and managing travel better on a global scale.”