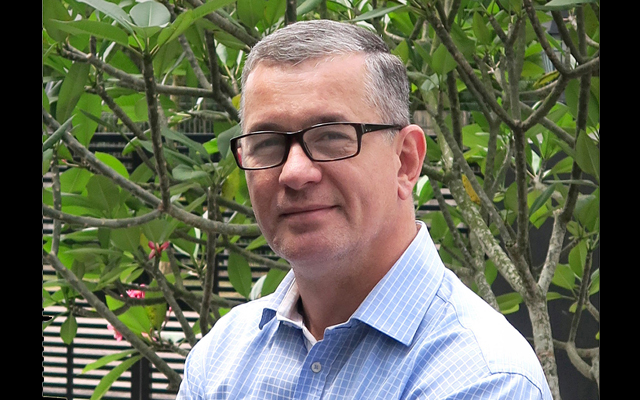 Prior to joining Six Senses, Aitken was running his own hospitality company based in Johor Bahru, Malaysia. The South African has spent the last two decades working in a number of countries such as Thailand, Indonesia and Puerto Rico, for hospitality brands including Rosewood, Swissotel, Regent Hotels and Resorts, Raffles Hotels and Resorts and Onyx Hospitality.