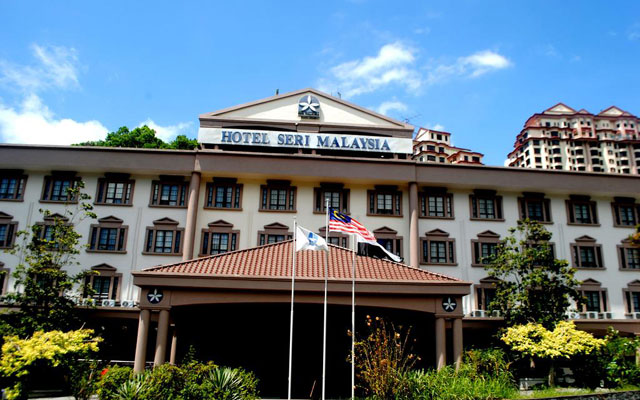 Increased competition from Airbnb is taking a toll on the occupancies of budget hotels in Malaysia, raising concerns over the viability of lower-tier accommodation providers in the formal economy.

Alongside declining arrivals into Malaysia last year, competition from Airbnb, which are not required to pay taxes and comply to government regulations, are reasons why budget hotels have a tough time surviving, Malaysia Budget Hotel Association president PK Leong said.

He revealed that year-on-year business revenue of the budget hotel sector had dropped by some 20 per cent in 2017 from the preceding year.

At the same time, tourist arrivals into the country declined 2.5 per cent to 21.5 million from January to October 2017.

He said that in reaction to the lack of business, hotels have engaged in price wars.”We are down to the bones, and there is no indication of (the situation) improving in 2018.”

It is increasingly difficult for budget hotels to survive, noted Leong. “In 2012, we needed about 55 per cent average room occupancy to break even,” he said. “Today, we need around 65 to 70 per cent as operating costs have increased. The two biggest costs for hotel operation is salaries and electricity bills.”

To cope, some hotels have had to close 50 per cent of their rooms and retrench employees, he said, adding that some 10 budget hotels in Kuala Lumpur ceased operations last year as they were making losses.

Meanwhile, Emmy Suraya Hussein, general manager at Seri Malaysia Hotel Genting, said hotel occupancy had plunged from 80 per cent when Genting outdoor theme park ceased operations in 2013 to the current levels of between 50 to 60 per cent. “We can still cover operating costs but profits are much lower,” she said.

“Our marketing strategy now is to capitalise on the Genting Premium Outlets (a 10-minute drive from the hotel) that opened last year by creating special weekday packages.”