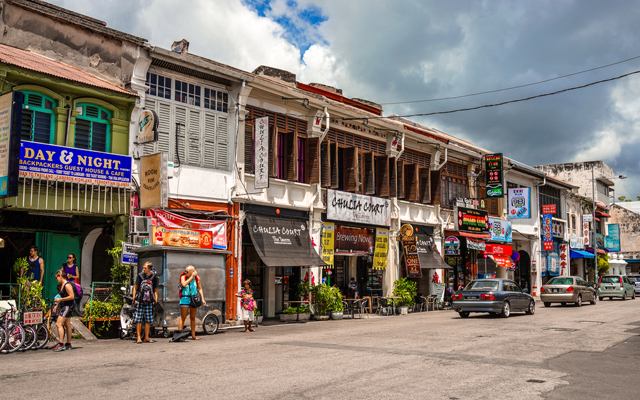 While agents operating out of Singapore say they are barely seeing a dent in demand for Malaysia after a tourism tax recently kicked in, trade players in the destination are concerned the budget travel segment might take a hit.

Joe Lim, executive director of Singapore’s Konsortium Express & Tours, told TTG Asia: “The news had been discussed for some time before finally being implemented. Customers have accepted it and it’s not turning them off from visiting Malaysia.”

Lim added that the exchange rates for the Malaysia ringgit has also made the price difference “negligible”.

Some confusion may arise when budget hotels do not clarify that they are collecting the tax, senior sales and marcom manager of TACentre.com Philip Gejon said, leading guests to mistake it for room payment.

Aside from this minor hiccup, customers are “quite accepting” of the tax, especially as “hotels are not that expensive” even in capital city Kuala Lumpur, said Gejon.

However, trade players in Malaysia say this acceptance does not come easy for the more price-sensitive segments – including younger travellers from the region and backpackers from longhaul countries.

Raaj Navaratnaa, general manager at the Johor-based New Asia Holidays Tours & Travel, shared that he had a group of 30 youth from Singapore refuse to pay the tax as it was not included in the package price.

“A RM10 tourism tax (could be an) additional 20 per cent to (budget hotel) rate. That is very high. We had members saying that guests walked out upon hearing about the tax. Where do you think they will go? Airbnb operators will benefit because it is unregulated and not registered by the government,” he said.

Alex Lee, CEO at Ping Anchorage Travel & Tours based in Terengganu, added: “In the long run, I foresee backpackers from longhaul destinations shortening their stay in Malaysia and neighbouring countries like Indonesia and Thailand benefiting from it.