Hotel room rates in prime tourist locations in Thailand have been suffering due to an oversupply. 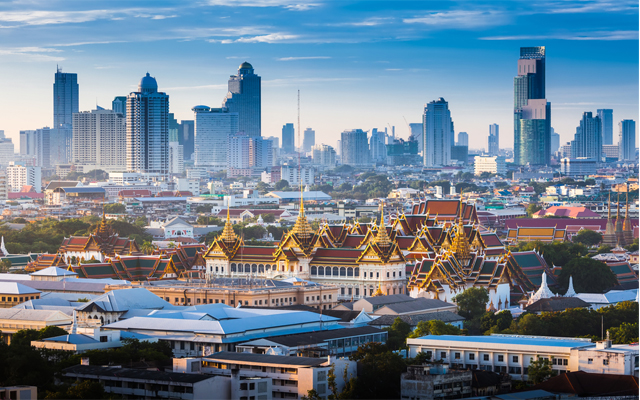 Hotels in the touristy cities of Bangkok, Phuket and Pattaya have had their rates suppressed for a number of years due to the oversupply of rooms.

Both international and local brands, especially in Bangkok, have had their rates frozen for some 10 years despite the increase in operational cost, said David Barrett, chief executive at Bangkok-based Premier Incoming Group Services.

Shreyash Shah, director of sales, MICE & leisure at Royal Cliff Hotels Group in Pattaya, said: “We would like to increase rates by five to seven per cent annually due to product upgrades and new facilities, but our rates have been stagnant for the last five years. Our selling rate is US$140++, but we wish we could sell at least 30 per cent higher. Our competition is the many unlicensed hotels in Pattaya. They are able to charge lower rates as they don’t pay licensing and hotel association fees.”

Bangkok Marriott Marquis Queen’s Park cluster assistant director of sales – Indian Subcontinent, Arjun Sood, said: “The market is so competitive that a hotel can lose price sensitive groups to a competitor for a mere 300 baht (US$9) difference.

“We are at an advantage as we have a monopoly for groups that require 300 to 400 rooms as we have an inventory of 1,360 rooms. However, there is competition for mid-range groups that are looking for 100 to 150 rooms,” he added.

Barrett opined: “A solution could be to regulate new hotel development. However, I can’t see that happening, given the fairly relaxed approach by authorities. It’s also impossible for hotels to regulate rates among themselves, and undesirable, too.”