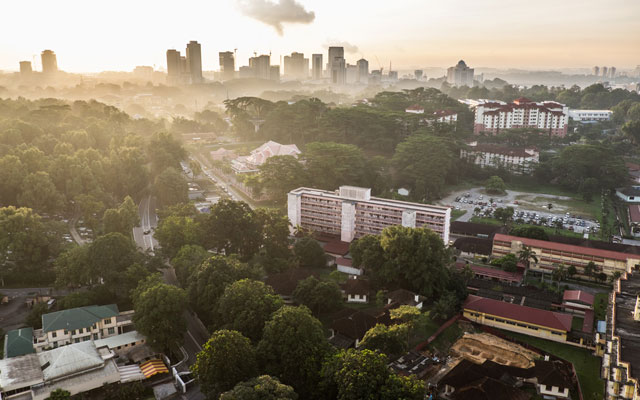 Barely three months after it launched the five-times weekly Johor Bahru-Kolkata flights on November 28, AirAsia will pull the plug on this route come February 3, much to the dismay of inbound and outbound agents.

AirAsia’s head of commercial, Spencer Lee, revealed that passenger loads in both directions were poor, leading to the airline’s decision.

“AirAsia has been shortsighted in its move. The gestation period for a new route to develop is at least six months,” opined Raaj Navaratnaa, general manager, New Asia Holiday Tours & Travel. “Airlines have a responsibility to develop second-tier destinations through connectivity, otherwise Malaysia will lose its share as a tourist destination and will find it difficult to attract repeat visitors who have already visited Kuala Lumpur.”

Even without direct flights, Raaj said the agency will continue to promote Johor in Kolkata, through strategies such as twinning Singapore and the Malaysian state.

For Tesy Antony, director at Pelancongan Daya Kukuh in Johor, the state’s tourism is once again facing a challenging reality.

The need for Johor to have strong attractions is amplified in the absence of direct flights, Antony said. “There are numerous theme parks, but that does not attract the elderly groups or adults travelling without children.”

And while Desaru Coast is set to get a major new attraction by Themed Attractions Resorts & Hotels in 2H2018, she pointed out that marketing the development is key.

“Product owners should work with the Malaysian Association of Tour & Travel Agents and Malaysian Inbound Tourism Association to organise fam trips and product briefings for inbound agents. Desaru is more than just fruit farms and homestays, and we need to be included to help promote the destination,” she elaborated.

Meanwhile, Legoland Malaysia Resort in Johor will continue to promote to the Indian market, having recently appointed a marketing representative in Kolkata, joining its network of offices in key Indian cities including Mumbai, Delhi and Bengaluru.