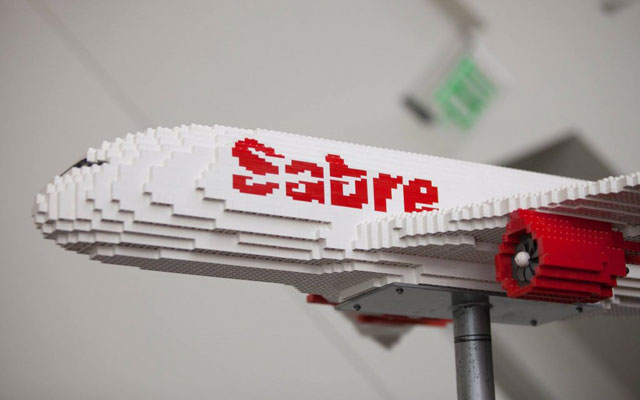 Sabre apparently best delivers the lowest air fares among its GDS competition, at least according to a study it commissioned.

In addition, the study found that 75 per cent of bookable air content in Sabre offers a branded fare or ancillary option, versus 59 per cent in Amadeus and 55 per cent in Travelport.

But price is not the sole determinant of a good fare. Depending on the traveller profile and the type of journey they are undertaking, the study indicated that travellers are willing to pay up to 25 per cent more for added value.

While the lowest price remains top of mind across all customer segments, the research suggests that there are pronounced differences between leisure and business travellers. The survey found that the former have considerations including flexibility when it comes to travel dates or destination, price and baggage inclusion; while refundability or factors like shorter travel durations are less important.

Business travellers are also price-conscious, but their needs extend more beyond price considerations, to include short travel duration, airline brand, amenities like more legroom, priority boarding and lounge access, and fares that deliver convenience and flexibility within the confines of their corporate travel policies

Markus Heller, co-founder, Dr Fried & Partner, observed: “As airlines continue to unbundle their offers and provide a wider range of branded fares and ancillaries, travellers appreciate individual services and amenities more than when they were included. Our research suggests that, as rich content gets more and more into travellers’ focus, it will present a significant opportunity for differentiation to travel agents.”