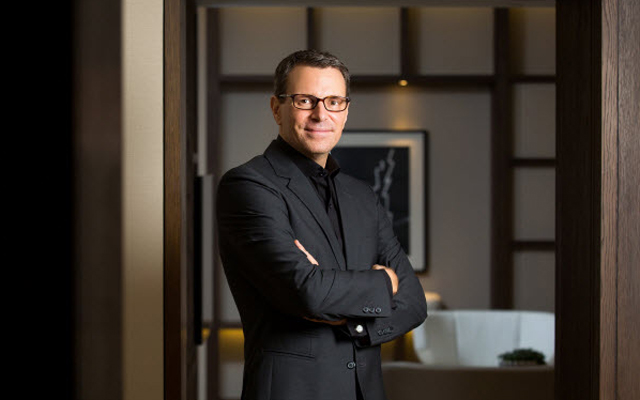 Grand Hyatt Taipei has appointed Jan-Hendrik Meidinger as its new general manager. He was hotel manager of the property in 2006. Most recently, he was general manager of The Excelsior in Hong Kong. The German hotelier has more than 25 years of experience in the hospitality industry.

He began his career with the Hyatt Group in 1999 as assistant front office manager at Grand Hyatt Hong Kong, rose to hotel manager of Grand Hyatt Taipei in 2006, then to general manager of Hyatt Regency Guam in 2010, from where he moved to helm Park Hyatt Saigon in 2014.