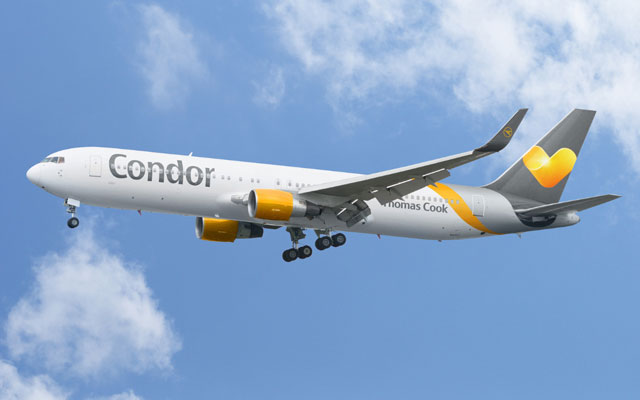 Condor, the leisure airline of Thomas Cook AG, will service the Frankfurt-Kuala Lumpur route from November 5, 2018, becoming the first airline to fill the gap after Malaysia Airlines and Lufthansa axed the service in 2015 and 2016 respectively.

After the two airlines pulled the plug on Frankfurt-Kuala Lumpur services, Malaysia saw a 15.4 per cent decrease in tourist arrivals from Germany in the first eight months of this year, compared with the preceding period in 2016. Total German arrivals from January to August were 76,131 compared with 90,028 in 2016.

The news from Condor hence comes as welcome relief to the Malaysian travel trade.

“With these new non-stop flights, tourists will have more days to spend in Malaysia. The flights will also benefit destinations outside of the capital city suitable for German tourists such as the islands off the east coast, Sabah, Sarawak, Penang and Langkawi.”

Alex Lee, CEO, Ping Anchorage Travel & Tours, added: “Germany is our traditional European market and with direct flights, I believe it will be easy to see a return of this market. We have products that appeal to German tourists, the country is politically safe, multi-racial and value for money.”

The announcement, made at a press conference at Condor’s Frankfurt head office, came months after Malaysia was confirmed as the Official Partner Country of ITB Berlin 2019.