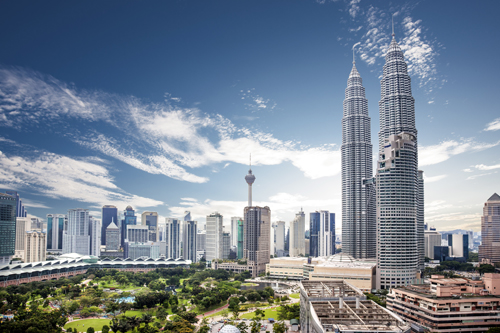 Mohamed Nazri bin Abdul Aziz, minister of tourism and culture for Malaysia, explained: “Our long-term target is to achieve 36 million tourist arrivals and RM168 billion (US$38.6 billion) in receipts by the year 2020, based on the Malaysia Tourism Transformation Plan. Building up to this year will be very much like a ‘crescendo’, which is why we wanted to plan a major partnership with ITB Berlin in 2019.” The 2019 Official Partner Country project is part of a much broader plan by Malaysia to increase awareness of the natural and human assets of the country over the next years. Kinabalu National Park and Gunung Mulu National Park in Malaysian Borneo and George Town cities and the archaeological heritage of the Lenggong Valley are four of the UNESCO designated World Heritage sites in Malaysia that will be highlighted.

In a statement, David Ruetz, head of ITB Berlin from Messe Berlin, said that negotiations are still under way with several “suitors” for the 2018 edition and the partner is expected to be announced shortly.