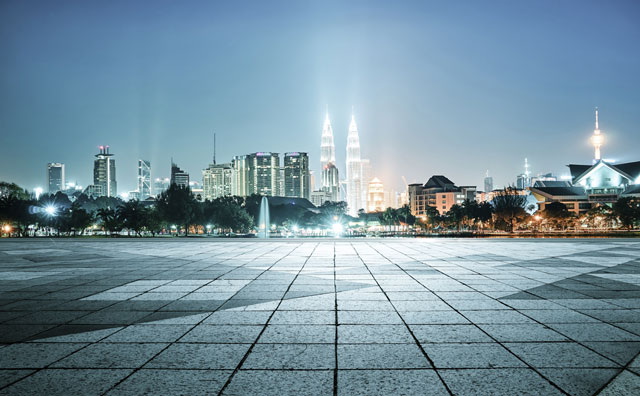 The Ministry of Tourism and Culture Malaysia is seeking an additional RM300 million (US$74 million) from the government for promotional activities in China and India, Malaysia’s two largest inbound arrivals from medium haul markets.

Tourism and culture minister, Mohamed Nazri Abdul Aziz, described the RM500 million allocation in the 2018 national budget as “tight” as the ministry still had debts for advanced bookings of advertising spaces over the last two years.

A Bernama report quoted Mohamed Nazri as having said: “When the government reduced the budget from RM200 million (US$49.3 million) for promotional activities over the past years, we were left with no more than RM110 million.

“The RM500 million under the Budget (2018) was to pay our debts for the advance (advertising payments) from year 2015-2017, so we need another RM300 million to advertise and promote our tourism products (going forward).”

For the first eight months of 2017, arrivals from China saw an 8.3 per cent growth to 1.52 million tourists, whereas arrivals from India saw a decline of 21.5 per cent to 354,258 arrivals compared with the preceding year.