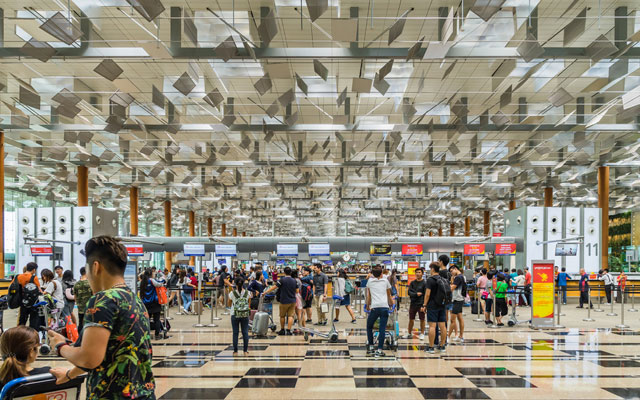 Travellers flying from Changi Airport, as well as airlines operating there, may have to pay higher fees and charges from next year.

This increase will go towards the construction of the airport’s Terminal 5 (T5), which is scheduled for completion in 2030, reported The Sunday Times. A spokesperson for the transport ministry said: “We have not ruled out implementing a passenger fee.”

Passengers flying from Changi Airport currently pay a fee of S$34 (US$25.20), comprising components such as security tax, while transiting passengers pay S$6. The last increase was made in April 2013 from S$28.

T5 is expected to handle up to 70 million passengers annually and double the size of Changi Airport to more than 2,000 ha.

The upcoming terminal is part of the Changi East development project, the total cost of which – including major infrastructure and ground works – is expected to run into tens of billions of Singapore dollars.

The spokesperson clarified that the government will bear “a large proportion” of total costs for the Changi East project.

Prime minister Lee Hsien Loong announced earlier this month that taxes will be increased as government spending on investments and social services grows.