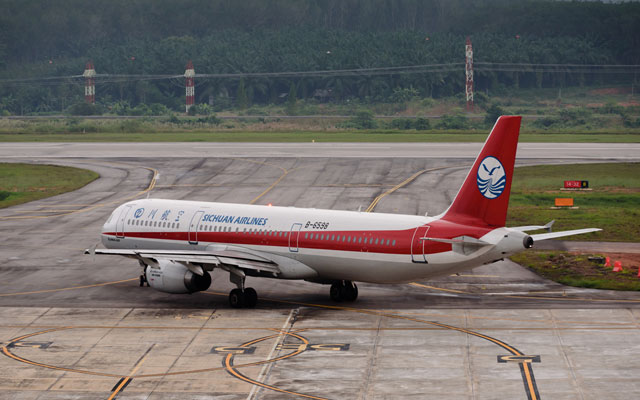 A string of new airlines is set to fly to Cambodia in the near future, paving the way for more regional traffic, particularly Chinese, in the destination.

At the inaugural Cambodia Travel Mart in Siem Reap, Nuno Costa, marketing and sales director for Cambodia Airports, said Chinese airline Ruili Airlines will soon announce that it will be landing in Phnom Penh in the coming weeks.

Malaysian airline Malindo Air, and two Chinese airlines Sichuan Airlines and Shenzhen Airlines, are also expected to launch by the beginning of next year. This comes off the back of JC International Airlines and Lanmei Airlines starting operations in Cambodia earlier this year.

Costa said: “We will finalise some deals with other airlines next year, so there will not be a lack of airlines in Cambodia; the market here is really booming.”

She said: “Increased connectivity is good for Cambodia’s tourism industry. It makes it easier for visitors to get to the country and makes it more competitive.”

However, Coralie Romano, EXO Cambodia’s product manager, said many of the ventures are targeted at the Chinese – a market Cambodia has firmly set its sights on, with the goal of attracting two million Chinese by 2020.

“It would be more beneficial to have more direct longhaul flights to Europe or America,” she added.