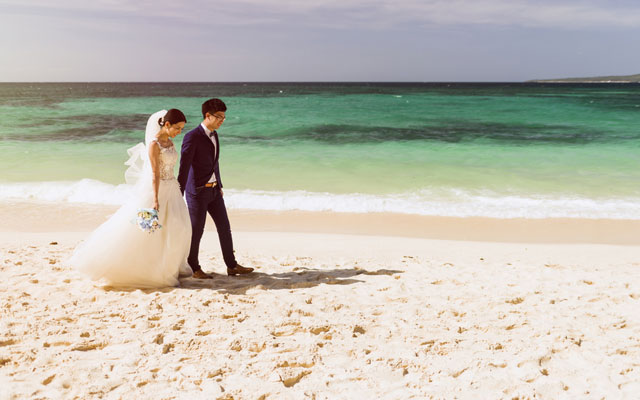 In an effort to position Sri Lanka as a wedding destination, local authorities are preparing to hitch 75 to 100 couples from China saying “I do” at a mass wedding ceremony in Colombo on December 17.

Harendra Rodrigo, chairman of Green Leaves Leisure, the main organiser of the event, told TTG Asia that 700 to 800 guests from China, made up of the couples and their relatives, would be flying down for the event and staying in Sri Lanka from December 16-23. The couples and their families, who hail from three provinces in China, will be flown down by SriLankan Airlines.

On the actual day, the wedding entourage will be ceremonially escorted to the venue from a nearby hotel by riders on horseback. Doing the honours at the mass wedding on the grounds of the Colombo Townhall will be president Maithripala Sirisena and prime minister Ranil Wickremesinghe.

Weddings are among a series of ideas that Sri Lanka hopes to entice potential travellers with, and industry stakeholders are also chipping in. At last month’s World Travel Market in London, local hotel chain Cinnamon launched its Cinnamon Island Weddings package, with an opportunity to win an all-expenses paid dream wedding in Sri Lanka.

As such, the Ministry of Tourism, other government agencies, the Chinese embassy in Sri Lanka, and the Sri Lankan Embassy in China, are all involved in the event.