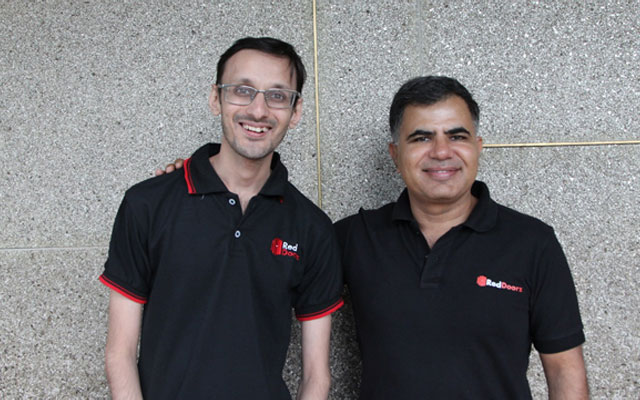 RedDoorz, a Singapore-based online budget hotel booking chain, says it will expand into nine more cities in Indonesia in the next 12 months.

The brand, which is present in seven Indonesian cities, eyes Aceh, Balikpapan, Batam, Lombok, Makassar, Manado, Medan, Palembang and Solo, representing an investment of more than USD$10 million, although it does not detail how the sum will be spent.

The brand currently operates in Bali, Bandung, Bogor, Jakarta, Semarang, Surabaya and Yogyakarta, with over 500 properties with 3,000 rooms for customers to choose from.

Amit Saberwal, founder & CEO, RedDoorz said at a local press briefing: “Our aim is to expand to 16 cities in Indonesia by 2018 targeting young adults who are tech-savvy. Ninety per cent of our customers book via the RedDoorz app where they can redeem the RedCash earned.”

He added that RedDoorz to-date has serviced over half a million customers in Indonesia, with a 65 per cent repeat rate. Its top three performing cities are Bandung, Jakarta and Yogyakarta.

“Our staff strength currently here is 120 people and we plan to double this team over the next 12 months and become profitable in Indonesia by third quarter of 2018,” said Saberwal.

A press release from RedDoorz cited a joint May 2016 study, “e-conomy SEA” by Google and Singapore’s Temasek Holdings that found that Indonesia ranked top as the world’s fastest-growing Internet market, spelling a huge potential for the online travel market. It also predicted that the regional market for online travel including hotels, airlines and rides will increase to close to US$90 billion by 2025, compared to US$21.6 billion in 2015, with Indonesia expected to generate a third of this growth.

Said Rishabh Singhi, COO of RedDoorz: “The Indonesian market has proved to be a great starting point for RedDoorz. We have worked closely with the mid-sized budget hotels, independent properties and guesthouses to innovate, collaborate and focus on creating unique experiences to attract guests from within Indonesia and actively reach out to the 250 million tech-savvy consumers. Through our platform, the hotels are able to carve out niches that will sustain sufficient occupancy,”