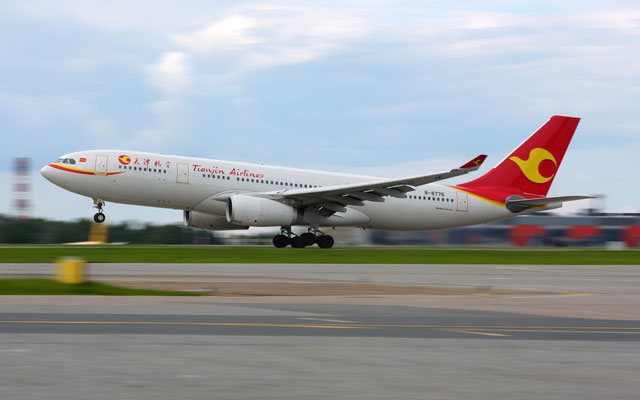 Served by an Airbus A330-300, flights will depart Chongqing at 10.10 on Tuesday, Thursday and Saturday, arriving in Melbourne the following day at 11.40. The return leg then leaves Melbourne on Wednesday, Friday and Sunday at 13.40 for arrival back in Chongqing at 21.40.

Tianjin Airlines is also set to launch a new route from Sydney to Tianjin via Zhengzhou on January 29, 2018. As well, on the following routes – Don Mueang-Xi’an, Don Mueang-Kunming and Don Mueang-Guangzhou – frequencies will be increased from once to twice daily.

Fiji Airways ups Nadi-S’pore frequency for peak season
Fiji Airways has added a third weekly service between Nadi and Singapore during peak seasons. The service will operate from Singapore on Thursday, starting April 5, 2018, operating April, May, July, August and December.

The airline currently operates twice-weekly flights departing from Singapore on Wednesday and Saturday, a service that commenced in 2016 as the quickest route between South-east Asia and the South Pacific.