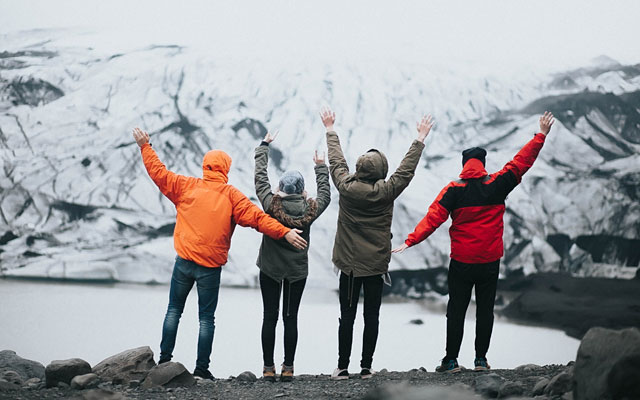 Booking.com has released eight travel trend predictions for 2018, among which are an increase in pop culture-inspired travel and friends-based getaways.

According to booking.com, television shows, films, sport and social media in particular look set to have an increasingly significant sway over booking decisions.

The television programme locations travellers most want to visit in 2018 are Croatia, Spain and Iceland inspired by Game of Thrones (29 per cent), London as seen in Sherlock and the Crown (21 per cent and 13 per cent), New York and Manhattan from Billions (13 per cent) and Los Angeles viewed in Entourage (10 per cent).

Meanwhile, in terms of choice of travel companions, the segment showing the biggest increase when compared to 2017 was travelling with a group of friends, increasing from 21 to 25 per cent.

Friend-based getaways also have financial advantages, Booking.com observed, as 42 per cent said that joint holidays with friends will allow them to stay in accommodation they wouldn’t be able to afford on their own.

Booking.com further pointed out that 2018 will see travellers looking to be even more economically intuitive. Nearly half (47 per cent) will take currency exchange rates into consideration when planning their travels for the year, and almost the same amount (48 per cent) will think about the economic climate of a destination before making the decision to travel.

Boding well for the retail industry, 30 per cent of travellers also plan to make more purchases from airport duty free shops in 2018 and 26 per cent will even go on holiday specifically to buy goods such as fashion items because they are cheaper than in their home country.