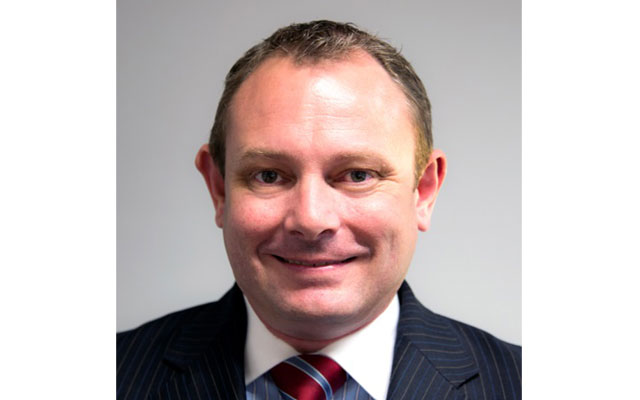 Based in Phuket, he will be responsible for Wyndham’s portfolio of mixed-use hotels in the country including Wyndham Grand Phuket Kalim Bay. He has a 17-year track record in the hospitality industry, having held positions in a similar capacity with brands such as Radisson Blu, The Regent, Langham Hotels & Resorts and Sheraton in destinations such as New Zealand, Fiji, China and Thailand.