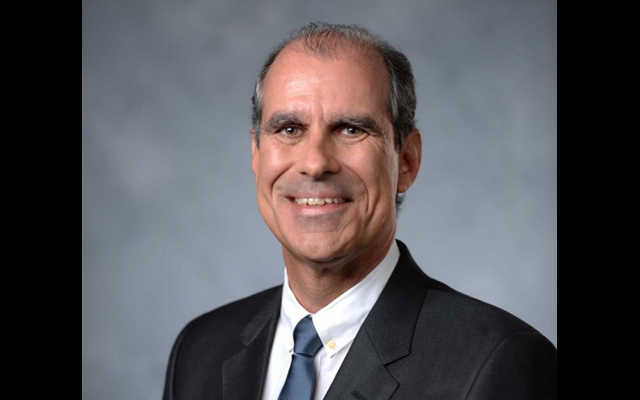 Tom Wolber has succeeded Edie Rodriguez as president and CEO of Crystal Cruises.

Wolber brings to Crystal over three decades of experience in general management, operations, new-build construction and business development as the company undergoes its most significant expansion since its founding in 1988. “Tom’s proven leadership skills will be invaluable to Crystal as the line takes delivery of four river ships in 2017 and 2018 as well as the first of the ‘Endeavor Class’ expedition yachts in 2019,” said Lim Kok Thay, chairman of Genting Hong Kong and Crystal Cruises. “His leadership will be key to the finalisation of specifications and design for the new ‘Exclusive Class’ oceangoing vessels.”

Wolber was most recently from the Walt Disney Company, where he served in various executive roles for 28 years, 10 of which as senior vice president of operations at Disney Cruise Line.

Wolber was involved in the transformation of Disney Cruise Line from a Port Canaveral based vacation provider to a global cruise line with itineraries covering North America, the Mediterranean and the Baltic. During his time at Disney, Wolber also assisted with the design and launch of new builds including Disney Dream and Disney Fantasy.