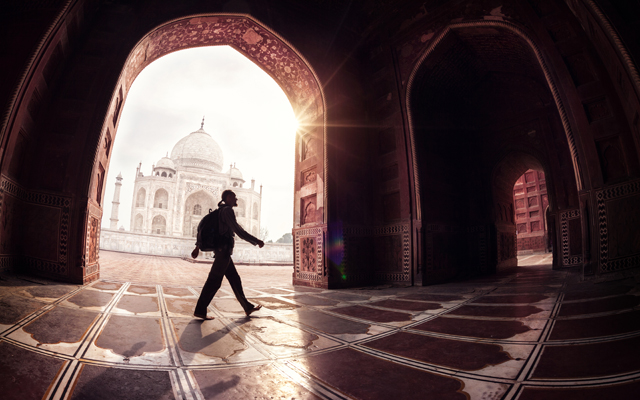 European travellers are the main driving force behind Indian inbound growth, with room bookings from Europe surging 109 per cent year-on-year, according to latest data from Tourico Holidays, part of Hotelbeds Group.

Also showing strong growth are Asia-Pacific (+53 per cent) and North America (+32 per cent). “India is currently experiencing a boom in travel demand – and with a diversity of source markets increasing their bookings,” said Madhuri Khanna, regional director of product development in South-east Asia for Tourico Holidays.

Bullish that India’s popularity will continue to grow, he said: “A relaxed e-visa regime and an emphasis on bolstering tourism has India primed to become a major global destination in the years to come.”

Tourico’s outbound business also saw significant growth at 28 per cent year-on-year, led by Indian bookings for Asia-Pacific, which increased 58 per cent. A surge in demand was seen for China (+127 per cent), Malaysia (+101 per cent), Thailand (27 per cent), and Australia (+24 per cent).