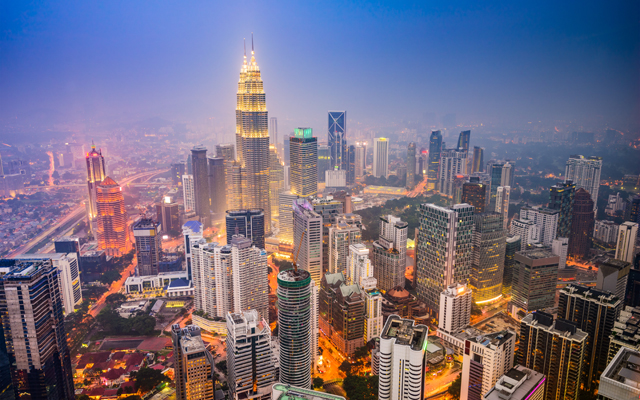 Hoteliers in Malaysia continue to challenge the coming tourism tax, saying that details still have not been made official with two weeks to go before its scheduled implementation.

A briefing session organised by the Royal Malaysian Customs Department last Friday for hoteliers failed to throw light on the matter. Shaharuddin Saaid, Malaysian Association of Hotel Owners’ executive director, told TTG Asia: “We have not received the rates in black and white, despite reading from press reports that foreign tourists will be charged a flat rate and that Malaysians and permanent residents are exempted from paying the tax.

“It is also unclear whether clients of local inbound agents who have already signed contracts with overseas partners will be exempted from paying the tourism tax for the contracting period until March 31, 2018, as there is nothing in black and white.”

Also lacking clarity is the tax collection method, other than the requirement that the tax be displayed on the invoice, Shaharuddin added.

Another persistent grievance among industry members is the issue of fairness. “(The authorities) are not holding discussions with us or understanding the operational issues that we face. This is not a fair partnership,” Shaharuddin lamented. “Also, there are more than 8,000 private accommodations comprising five or more rooms that are not registered in the system and this will give them an unfair advantage.”

At the recent briefing session, hoteliers were told that complimentary rooms, time share stays and loyalty programme redemptions are subject to tourism tax. Should the accommodation operator fail to collect the tourism tax from any foreign guest, the operator is still required to file and pay the said tax after a year. If an operator fails to register or collect the tax, the operator is liable to a fine of RM30,000 (US$6,987) or a year’s imprisonment or both.

While Airbnb is currently exempted from the tax, New Straits Times on August 12 reported that the Royal Malaysian Customs Department will be speaking to Airbnb representatives on August 28 to iron out technical issues.

Meanwhile, both Sabah and Sarawak state governments have called for a larger share of the tourism tax, as tourism promotion of both states are carried out by their respective tourism boards.

Bernama reported that Sarawak had demanded at least 30 per cent of the tourism tax collected. Sarawak’s minister of tourism, arts, culture, youth and sports Abdul Karim Rahman Hamzah stressed that the tax revenue must be shared equally between Sabah, Sarawak and Peninsular Malaysia, and wanted to know why the state’s share had been reduced to RM1 for every RM10 per room per night.