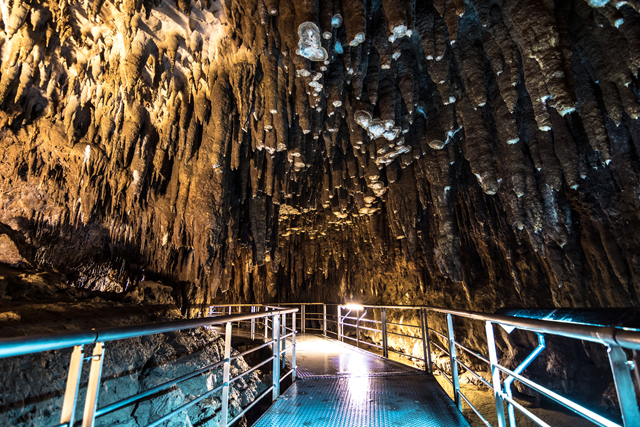 As young Singaporeans show a greater yearning for more unusual and offbeat destinations for their holidays, they are also turning to travel agencies for guidance and tours in unfamiliar lands, reported industry veterans at the NATAS Holidays 2017 travel fair last weekend.

Steven Ler, acting president of NATAS, shared that “there has been a spike in searches for increasingly unique and less conventional cities” among Singaporean travellers, citing a 121 per cent rise in searches for Okinawa as revealed in Skyscanner’s recent Singapore Travel Report. Besides Okinawa, rustic areas like Tasmania in Australia as well as the Balkans and South-eastern Europe are picking up steam among the millennial travel segment from Singapore.

“Young families like to travel on their own time and target, without the stress of following a schedule,” explained Loh. “We’ve tailor-made many self-drive packages for this segment.”

Also influencing this trend is the availability of more routes from LCCs linking secondary and tertiary cities, said New Shan Travel Service’s assistant general manager Chris Tay. She observed that travellers are choosing to book their own flights before approaching agents to arrange tours.

“The role of travel agents is a bit different now. We need to change to fit the needs and wants of our clients,” opined Tay.

For Japan specialist HIS Travel, which began offering Free and Easy Plus packages that comprise extra days of land tours three years ago, demand for such trips picked up considerably in the past year as other agents have begun to offer similar packages, observed Eddie Kheng, outbound manager (Singapore market), outbound department.

Despite the growing FIT crowd, travellers still turn to HIS Travel to arrange visits to hidden gems in Japan with more local flavour, added Kheng.