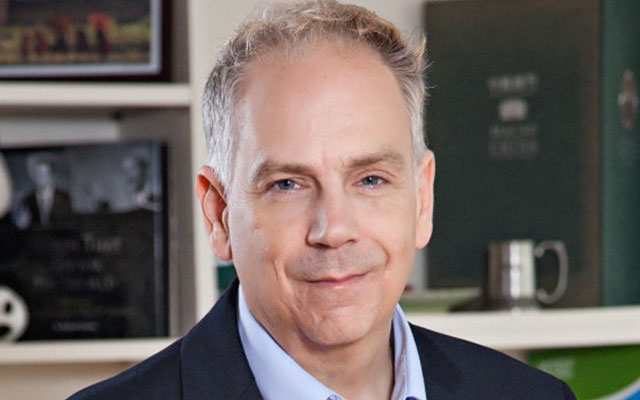 As PATA Travel Mart (PTM) marks its 40th edition this year since its 1978 inception in Manila, PATA CEO Mario Hardy concedes that change is imminent to this annual core event, especially in the face of growing competition from the rising number of travel tradeshows in Asia-Pacifc.

While lauding the 40-year existence of the show as its “greatest achievement”, Hardy believes the time has come for PTM to transform itself in order to stay relevant and unique moving forward. The transformation is currently a work in progress, the PATA chief revealed. “There are ideas but we haven’t finalised what PTM will be like in the future,” he added. “We know it has to change and we have to do some significant changes to the format because there are too many similar shows already.”

Meanwhile, building PTM as a platform of “knowledge sharing” is what Hardy has strove to achieve, with seminars, workshops and forums underscoring the tradeshow in recent years.

For PTM 2017, which will be held in Macau from September 13-15, the Travolution Forum Asia will focus on technology and digital marketing while AirAsia Group CEO Tony Fernandes has been confirmed as a special guest speaker at the Youth Symposium and forum, Hardy told TTG Asia.

As well, this year’s PTM will also the introduction of a PATA branded app, which will enable users to not only access content of PTM but other PATA events throughout the year. In this way, delegates would not lose any valuable contacts and connections made at an event but continue to building upon them in future, according to Hardy.

However, PTM will retain its cornerstones of keeping the show relatively small as well as roving across different host destinations from year to year.

“It’s not the largest show and we don’t aim to be the largest; we’re small and intimate, which makes it easier for people to network and do business together as opposed to running from one place to another,” Hardy stated.

Unlike other travel tradeshows which are closely associated with marquee cities, Hardy states that the “rotating” nature of PTM, particularly to secondary and tertiary cities, is a USP and adheres to PATA’s principles of advocating sustainable and responsible tourism.

“In the last three years we have been promoting the importance of showcasing the secondary cities; there are far too many tourists in capital cities and we need to push them away to other destinations,” he commented, acknowledging that PTM’s destination choices had come under criticism from the industry.

Yet despite the proliferation of tradeshows in the region, Hardy believes the pie is big enough for everyone as “tour agencies and operators around the world are focusing on different niche markets and attend shows relevant to them”.

He continued: “I think we’re still far away from shows disappearing or seeing a slowdown unless obviously there is a crisis that stops people from travelling. Otherwise, business will continue as it is today and will continue to grow.”