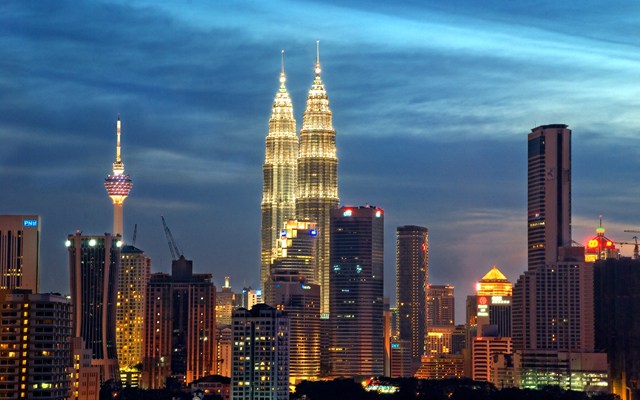 With days to go until the new tourism tax supposedly comes into force on August 1, the Malaysian trade is still none the wiser about the tax collection procedures without further information from the government.

Operators of accommodation premises are required to be registered 30 days prior to the commencement of the tourism tax, and yet the registration mechanics are still not made known to hoteliers.

The latest news on the tax was a decision from parliament yesterday to charge foreigners a flat rate of RM10, regardless of hotel category, while Malaysians will will be exempted from the tax across all classifications of hotels. “We have not received any acknowledgement in writing from the chief secretary’s office. But a third party has informed us that the prime minister’s office has instructed the Ministry of Finance office to follow up with a meeting. We will take the initiative and contact the Finance Ministry this week and try and set up a meeting, rather than we wait for them to call us,” said Shaharuddin M Saaid, MAHO executive director.

For hoteliers, several issues await resolution prior to the implementation of the tourism tax. This includes forward bookings with payments received and government dealings where payments are made a few months later. Also of concern is whether the Malaysian government will support the cost of system upgrades for the collection of taxes.

As well, Malaysian Inbound Tourism Association (MITA) is seeking written confirmation of the concessions that the Tourism and Culture Ministry agreed to earlier this month, secretary general Adam Kamal told TTG Asia. The association is also requesting for the government to incentivise ad-hoc MICE groups to cushion the impact of the tourism tax.

Kamal added: “To date, we have nothing in black and white. We also wish to have a written statement that domestic tourists who book a three-star accommodation or below through an inbound tour operator is exempted from paying the tourism tax.”