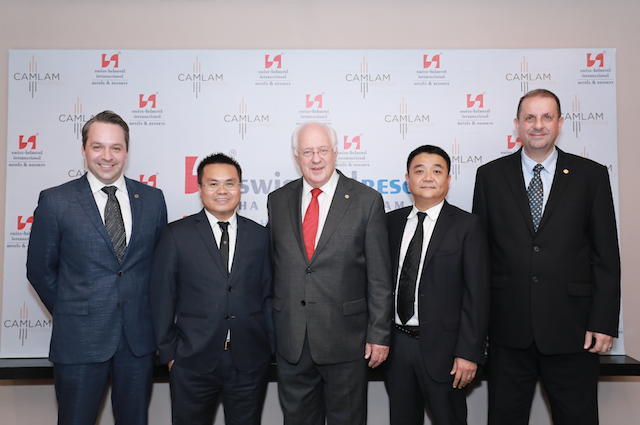 Swiss-Belhotel International has signed a beachfront 175-villa resort in Vietnam’s southern coast of Nha Trang, marking the company’s second property in the country. The Swiss-Belresort Nha Trang will feature two-, three- and four-bedroom villas, each complete with a private swimming pool. It features an all-day international dining venue and Italian restaurant, a swimming pool and poolside bar.

The resort is set for phase one opening later this year.