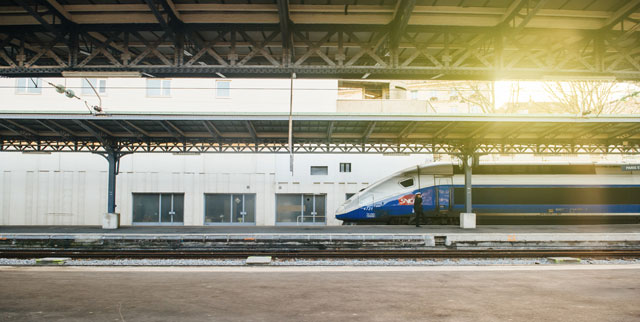 The service is now available to FIT Ruums’ partners in South Korea, Thailand, Hong Kong and Taiwan via rail@fitruums.com, and will expand to Singapore, Malaysia, Indonesia, Japan, China and India at a later stage. The move comes amid booming demand for European rail travel in Asia. The number of Asians travelling on European trains reached nearly 1.1 million in the first five months of 2017, 9.6 per cent more than same period last year.

The trend has prompted key players in both B2B and B2C travel distribution to take steps towards integrating rail content in recent months.