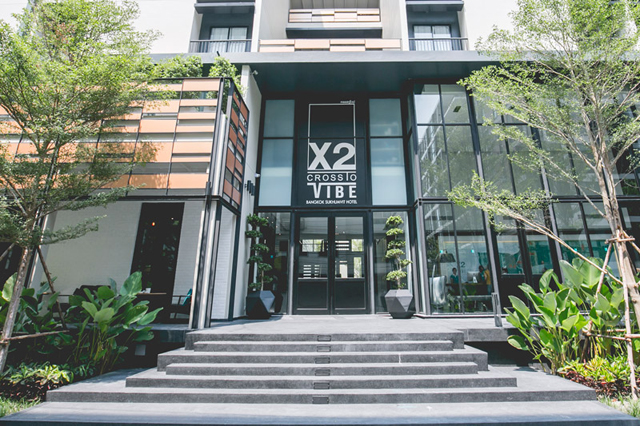 The former will be the company’s first investment in the accommodation sector. “BHMAsia provides us with a low-risk entry to hotel management, a sector that we have identified as a key future growth opportunity,” said managing director, Graham Turner.

Turner elaborated that through BHMA, FLT will gain access to a hotel operating platform that is scalable globally, a steadily growing business that is now taking on larger properties, and expertise that FLT can leverage to expand hotel management operations in Asia and beyond. FLT will also benefit from additional products in key international markets, including Thailand, BHMAsia’s current core market, and Vietnam, where the latter has new hotels coming up in the next two years.

Anthony McDonald, who founded BHMAsia in 2013, will remain as CEO, alongside the current executive team. The hospitality company has 14 properties spanning across the X2, X2 Vibe, and Away Resorts and Villas brands in its current portfolio, with another 19 properties in its pipeline.

Meanwhile, FLT’s acquisition of Olympus – which operates in the key Americas markets of Mexico, the Dominican Republic and Costa Rica – “gives us a DMC in the Americas, to complement our recently expanded presence in Asia”, Turner said.

Olympus will be FLT’s second DMC and operate alongside the Buffalo Tours business, a joint venture established with Vietnam’s Thien Minh Group (TMG) in 2014.

In March, FLT announced that it would acquire a bigger interest in both the joint venture with TMG and the Buffalo Tours Vietnam business. Agreements were also put in place for FLT to increase its holding in FY2018.

The Olympus deal includes a one-off payment, in line with the company’s normal transaction multiples, while the BHMA acquisition includes an upfront payment and possible future payments that are linked to the business’s performance in FY2018 and FY2019.