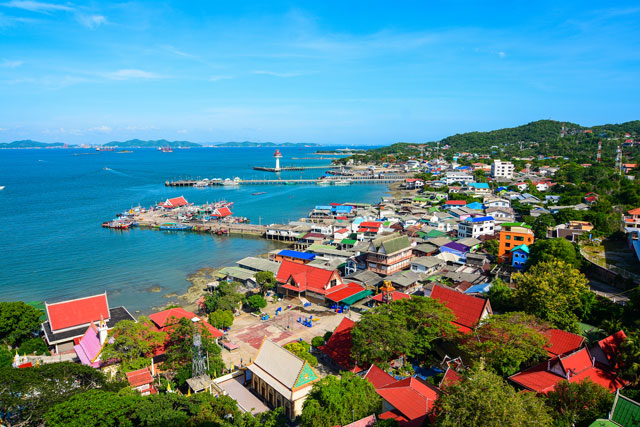 With tourism identified as a key driver of the transformation of Thailand’s Eastern Economic Corridor (EEC) into a leading South-east Asian economic zone, infrastructure development is underway to beef up sea, rail and air access to the Eastern Seaboard.

This would include adding a new commercial seaport, developing existing ports of Laem Chabang and Map Ta Phut as well as expanding the Chuk Samet Pier. Rail transport infrastructure will also be improved such as through the addition of a high-speed, double-track railway connecting the Don Mueang, Suvarnabhumi and U-Tapao Rayong-Pattaya international airports to facilitate business and tourism in the area.

In addition, the U-Tapao Rayong-Pattaya International Airport is being converted into a commercial airport with the construction of a second runway and new passenger terminal.

The infrastructural developments come amid a diversification and upgrading of attractions in Pattaya, Rayong and Chachoengsao to cater to family demand.

“Transportation and easy access for everyone can only boost tourism in the EEC area and will benefit local people and businesses. By prioritising tourism in the EEC, we are also helping local communities benefit with investment, jobs and income,” Yuthasak commented.