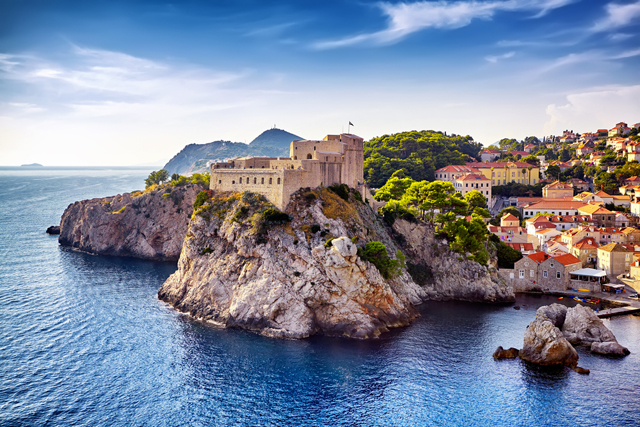 In Dubrovnik, Croatia, travellers can visit King’s Landing – the main filming location of the show – as well as Gradac Park, the site of the Purple Wedding, and the abandoned Hotel Belvedere, where The Red Viper met his end. A tour to Iceland will traverse from Reykjavik — where the scenes Beyond the Wall, and with the White Walker’s, were filmed — to Thingvellir National Park, home to two of the Gullfoss waterfall and Geysir hotspring.

There are also tours to Alcazar of Seville, where the 14th-century Spanish castle was the setting for the Water Gardens of Dorne.