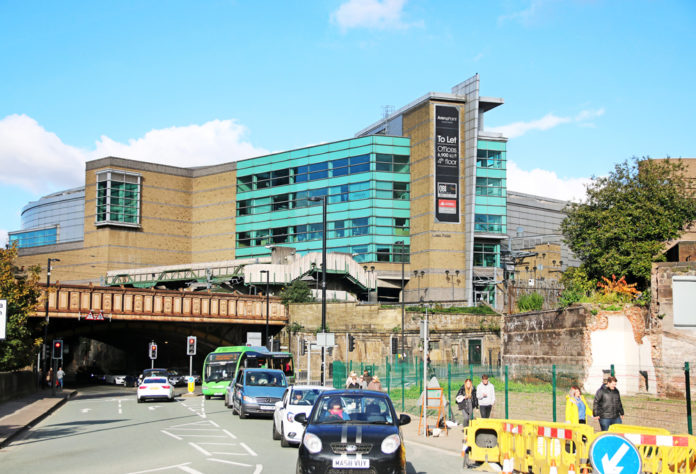 The Joint Terrorism Analysis Centre has raised the UK’s terror threat level from ‘severe’ to ‘critical’, the highest the nation has seen in a decade, following an attack in Manchester that left 22 dead and more injured.

The new threat indicator by UK security and intelligence agency Mi5 means another attack is not only highly likely but also “expected imminently”. An explosion went off during a pop concert at Manchester Arena

On Mi5’s website, UK prime minister Theresa May was quoted to have said: “The work undertaken throughout the day has revealed that it is a possibility we cannot ignore that there is a wider group of individuals linked to this attack.”

Nearly 1,000 members of the Armed Forces were being deployed as of May 24.