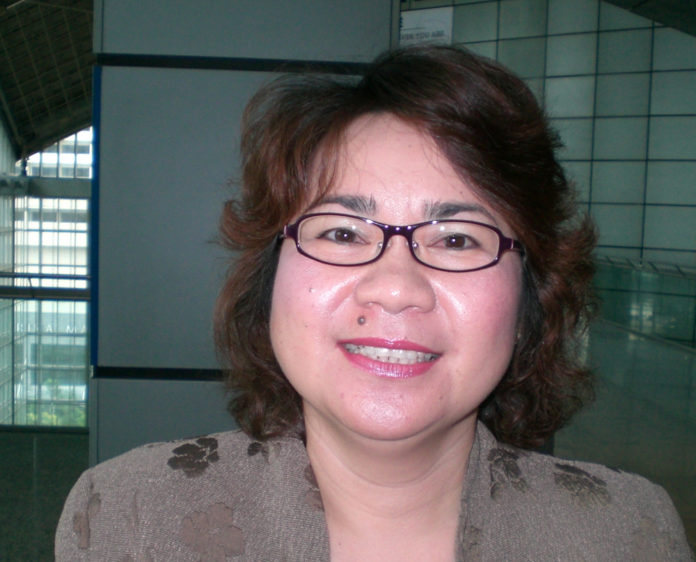 Sarawak hopes to bolster tourism by creating greater awareness and appeal of the destination through the film industry.

Acting CEO at Sarawak Tourism Board (STB), Mary Wan Mering, said: “(Promotion efforts through) trade fairs, trade missions and consumer billboard marketing will still continue. But we must think out of the box to capture the market of travellers who are interested in entertainment.” Wan: thinking out of the box

Citing the success of South Korea leveraging its pop culture and technology in tourism, she added: “They don’t spend on big billboards to create awareness. They use K-pop and Korean dramas. They get big corporations such as Samsung to promote the destination and their products using K-pop.”

Earlier this year, the STB set up a Filming Support Unit to facilitate international film production houses to obtain film permits, and provide them with ground support and hosting during location scouting in Sarawak.

The board is currently reviewing requests from several production houses in China and South Korea, Mary Wan revealed.

A Chinese romantic movie, Blue Tears, will air in Chinese cinemas later this month, featuring scenes such as the beach, longhouses and Mulu National Caves shot in Miri.

As well, White Rajah, a Hollywood movie with investment from the Sarawak State Government through the STB, will start filming in the state in mid-2018. The movie is based on the adventures of James Brooke in Borneo in the 1840s, and will be directed by Oscar-nominated director Sergei Bodrov.