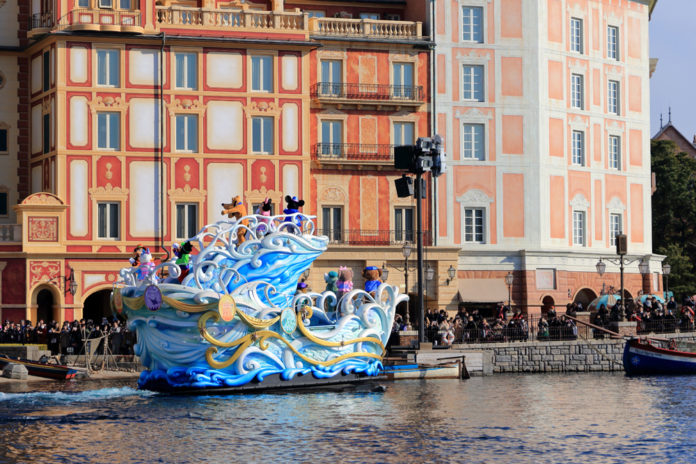 Tokyo Disneyland and DisneySea are expecting a fall in visitor numbers for a third straight year in FY2017 to 29.5 million – dipping under 30 million for the first time in five years – despite an increase of foreign guests to both parks in recent years.

Given that DisneySea marked its 15th anniversary last year with special events, an official of Oriental Land, operator of both parks, attributed the overall visitor decline typically “seen in the year after an anniversary year”. Attendance may also have been hurt by the closure of a number of rides to make way for new attractions – work is under way at DisneySea on Nemo’s Undersea Rider, while a Beauty and the Beast attraction will open in Disneyland in 2020.

According to media reports, however, visitors have been put off by the crowds and long lines for rides, while entry prices were also raised in April 2016.

It’s a contrasting picture at other popular theme parks in Japan though.

“Visitor numbers increased by around 700,000 in the year to this April to 14.6 million,” said Johta Takahashi, a spokesman for Universal Studios Japan, which recently opened the Minion Park attraction.

Meanwhile, visitors to Sanrio Puroland were up 14 per cent to 1.8 million in fiscal 2016, while Yomiuriland saw an 11 per cent increase in guests to 1.9 million.

The biggest decline in attendance, however, was seen at Huis Ten Bosch, a Dutch-themed park in Kyushu, where arrivals dipped 6.9 per cent to 2.9 million and foreign guests contracted 19 per cent to 205,000, after Kyushu was struck by a series of major earthquakes in April 2016.