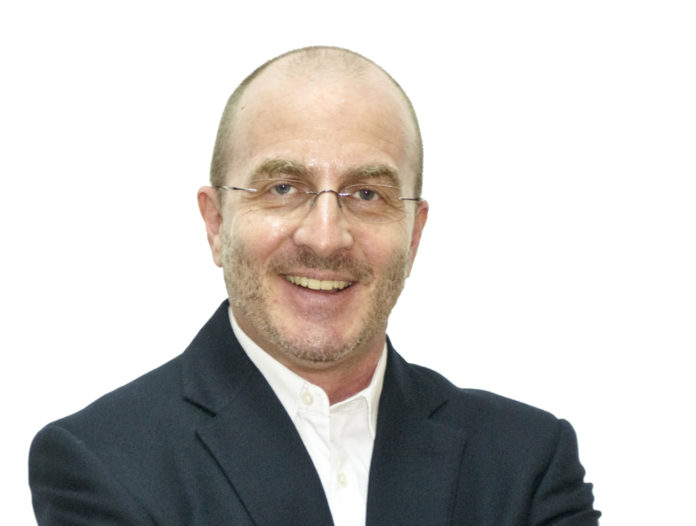 In Asia, Asian Trails’ CEO Laurent Kuenzle told TTG Asia this morning in a phone interview that the Asian Trails brand, leadership and team would be retained and that the shift in new ownership would strengthen the DMC further.

“They didn’t buy Asian Trails to make a Thomas Cook India out of us,” said Kuenzle.

“Thomas Group India believes that the original people who manage a company are the key drivers to its success. They are buying the entrepreneurial spirit, the management team that leads the company, and they are interested in the synergies that can be had,” he said.

Kuenzle expects a lot of synergies and growth, particularly from the Indian market. “They buy us because we are specialists and we are international, i.e. we have the expertise to handle international markets (travelling to Asia). We have a Spanish team, French team, Italian team, etc, to handle the individual needs of these clients and this will continue as always. Plus we look forward to harness the potential of the Indian market. We already handle Indian clients, including from Thomas Cook India, and as you know the potential of this market is enormous.

“It’s a change in ownership, but nothing changes except this puts us on a growth trajectory,” said Kuenzle.

Asian Trails is established in eight countries in the region (excluding Australian Tours Management which reports to it). In all, it has 33 offices in the region. In an October 2015 interview, Madhavan Menon, Thomas Cook India’s managing director, told TTG Asia: “We don’t have the ability to run them (the travel businesses it acquires). It’s never our policy to interfere. It’s the same when we were acquired by Fairfax and it’s exactly what we’ll replicate.”

Thus far, it has left Kuoni Hong Kong alone. Thomas Cook India and SOTC India operate separately but share backend services. Only Kuoni India’s inbound business, Kuoni Destination Management, which operates under SITA, will be merged with Fairfax’s Travel Corporation of India, ending the use of the Kuoni brand in India in the coming months. “The value of SOTC, 59 years old, and SITA, 55 years old, is far higher,” Menon had said in that interview.

At press time, Menon could not be reached for comments on the latest acquisition.

EQT, which is also selling GTA to Hotelbeds, is left with what some say is the jewel in the crown, the highly lucrative VFS Global, visa and passport facilitation services. Some industry observers speculate that’s the reason why it bought Kuoni, however it could not buy only VFS but the rest of it.