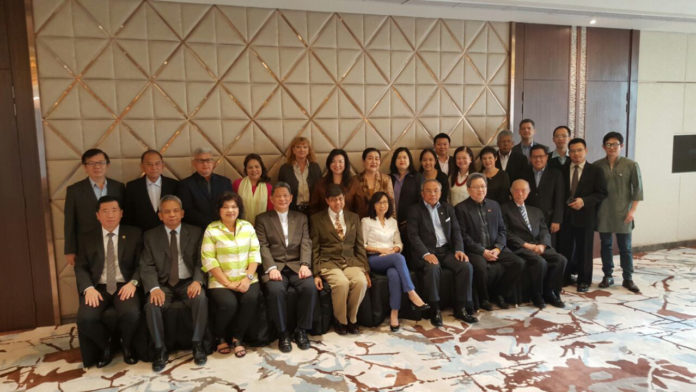 ASEAN Tourism Association (ASEANTA) has announced its management committee for the 2017-2019 term, following elections at its recent AGM in Kuala Lumpur. Retained as treasurer for another term is Supawan Tanomkieatipume, president of Thai Hotels Association.

ASEANTA is currently focusing on VisitAsean@50 initiatives such as developing a website on ASEAN Tourism Honours List and the ASEAN Sky Caravan & ASEANTA Excellence Awards 2017 event, which will be held on August 8, 2017 (ASEAN Day) in Jakarta.